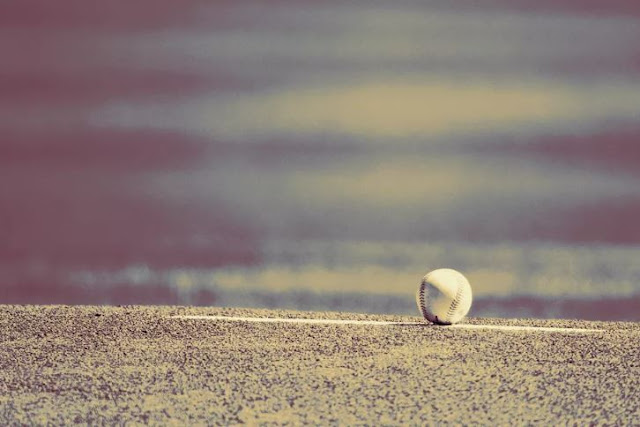 Major League Baseball will suspend spring training and delay the start of the 2020 season at least two weeks as the country—and the world—responds to the COVID-19 pandemic.

Even as spring training games were being played Thursday to sold-out crowds, club owners and commissioner Rob Manfred held a conference call to discuss next steps. Their decision was a course of action that had quickly grown inevitable.


Around the world, sports leagues have dealt with the spread of the coronavirus in various incremental ways—cordoning off reporters from locker rooms, playing games with no fans, and canceling events or suspending operations entirely. MLB is just the latest organization to arrive at that last step.

The NBA suspended its season Wednesday night, after Jazz center Rudy Gobert reportedly tested positive for the virus just before the team’s game in Oklahoma City was set to begin. Earlier that day, the NCAA had announced plans to play the men’s and women’s March Madness tournaments, which were set to start on March 17, with no fans in attendance; on Thursday, a number of basketball conference tournaments were canceled. In Europe, soccer leagues from Serie A in Italy to La Liga in Spain have suspended their seasons. Individual sports such as tennis, golf, and auto racing have canceled events. And in Asia, the top-flight baseball leagues in Japan and South Korea—NPB and KBO, respectively—delayed the starts of their seasons, presumably setting the model for MLB.

As the Coronavirus Hits the NBA, the Severity Hits Home for Fans
The NCAA Had No Choice But to Cancel March Madness
MLB was initially reluctant to alter operations. ESPN’s Jeff Passan reported Wednesday night that baseball had the advantage of time in making a decision, versus in-season sports like basketball, because Opening Day wasn’t scheduled for another two weeks. But as an increasing number of state and local governments either recommended or ordered the cancelation of large public gatherings, the original Opening Day schedule grew untenable.


Due to those public pronouncements, as of Thursday morning, the following teams would have been unable to host, or officially advised against hosting, games with fans: the Yankees, Mets, Mariners, Reds, Indians, Padres, Angels, Dodgers, Giants, Athletics, Nationals, Rays, Marlins, Tigers, and Phillies. That’s half the league, with more teams likely to join them soon.

MLB initially discussed moving games outside those limited areas—to Arizona, for instance, where clubs like the Mariners already have spring training facilities. But even this plan wouldn’t work in practice, given the nature of COVID-19. An expert on pandemic threats told the Los Angeles Times this week that the idea “is just begging for more people to get infected, and more people to die. It’s a very bad idea.”

Prominent players seemed to arrive at this conclusion as well. David Price said Thursday about a suspension, “It’s gotta happen. This is so much bigger than sports. I’ve got two kids.” Jason Heyward mentioned his concern for the safety of his parents. And Max Scherzer told reporters that because players in other sports—like Gobert and teammate Donovan Mitchell in basketball, and Juventus defender Daniele Rugani in European soccer—have tested positive, “I think we’d be kind of naive to think that there’s not one player in any one of the camps across MLB right now that has not contracted it yet.”

Even a single player testing positive would induce ripple effects and further delay games as affected players went into isolation, and everyone they contacted required testing. In the NBA, teams that recently played the Jazz told their players to self-quarantine. Those ripples would extend into broader communities—think of all the clubhouse attendants and team employees and fans who interacted with players this spring—and across sports, as well. Mitchell’s dad recently attended one of his son’s games—and then returned to his day job, where he works as a Mets executive and has been working at the team’s spring training complex.

If the regular season is shortened because of the delayed start, not merely postponed, it will be the first such time for MLB since the 1994-95 strike—and the first for non-CBA reasons since 1918, more than 100 years ago, when World War I forced an abrupt end to the regular season on Labor Day and the World Series was played from September 5 to 11.

As Ken Rosenthal noted in The Athletic, the 1995 season, which started late and went 144 games, could provide a model for a reduced schedule once baseball is able to return. Or, he continued, if owners push to play a full season and secure all 162 games’ worth of revenue, MLB could cancel the All-Star break and play through that week, and/or extend the season later into the fall and move playoff games from cold-weather locales to neutral stadiums with roofs.

It’s unclear how teams will continue their preparations for the season before then—particularly if they don’t know when it will begin. Starting pitchers had been ramping up their workloads in typical spring training fashion, for instance, but will now have to shut down their in-game work.

But that’s a problem for the future, when (if?) the 2020 season can be scheduled in good conscience and set to begin. For now, the whole sport—from Manfred to owners to players to fans—can do nothing more than wait.