that weekend when Jordan and the NBA tOOk flight 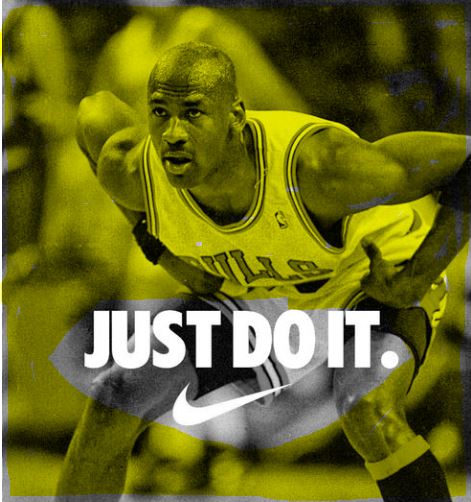 It was the first week of February 1988, days before the start of NBA All-Star Weekend. As the NBA’s chief marketing officer, Welts bore primary responsibility for the success or failure of the relatively new event heralded as basketball’s Super Bowl. By that year, the midseason affair had become the most critical promotional platform for a league that earlier in the decade had been beset by financial instability, widespread drug use, and a poor public image but was finally beginning to take flight as a major cultural force.

“This was the fifth All-Star Weekend, and it definitely was at a different level than those that had come before,” says Welts, now the president and chief operating officer of the Golden State Warriors. “We were on the home court of Michael Jordan, the player who would become our most popular player ever, at the beginning of his ascendancy.”

But with the host city firmly in the grip of extreme arctic cold, the logistics became complicated. The wind chill index was predicted to drop that weekend to as low as 60 degrees below zero, and Chicago Stadium, built in 1929, had neither restaurants on site where VIPs could dine nor space to accommodate workstations for the 693 members of the press.

So the league decided to erect a tent outside for food service and relegated the media to rented trailers in the parking lot. Each was warmed, ineffectively, by kerosene heaters. “I’m thinking, these media guys are going to freeze their asses off—and they did!” says Brian McIntyre, then the NBA’s director of public relations. “Guys were typing postgame with gloves on.”

“That was my focus pretty much the whole weekend,” Welts says. “Make sure no one freezes to death.”

In spite of the inclement weather, the weekend amounted to a coming-out party for 24-year-old Jordan midway through his breakout season. The eventual All-Star Game MVP took off from the free throw line in the slam dunk contest and effectively launched into the NBA firmament as “the star of stars,” confirming that the once-troubled league would ascend to untold heights over the next decade on the shoulders of such an exceptional (and exceptionally marketable) talent.

The event proved to be a wellspring of classic moments, from Larry Bird jabbing a finger in the air as he sank the final ball to win his third consecutive 3-point contest (then known as the “long-distance shootout”) to Kareem Abdul-Jabbar sky-hooking his way to the all-time All-Star scoring record (since bested by LeBron James). And behind the scenes, a battle unfolded that would shift the balance of power in the NBA, as some of the biggest stars hatched an ambitious plan to secure unrestricted free agency—among the critical early moves that would result in the player-empowered league of today.

The memories of those eventful few days 32 years ago loom large once again as the league’s galaxy of superstars returns to Chicago this weekend for the first time since that frigid February in 1988.

The collective bargaining agreement between the National Basketball Players Association (NBPA) and the league had expired in June 1987. When negotiations on a new deal began, the players had made it clear they wanted to detach themselves from team owners, to have more say in where they played and how much money they would make. Toward that end, the union proposed eliminating the college draft, the salary cap, and the right-of-first-refusal rule, which allowed an owner to hang on to a player whose contract was ending simply by matching an opposing team’s offer.

“As players, we wanted to have freedom to grow our brands, to help grow the league, and to benefit from that growth,” says Dominique Wilkins, an ’88 All-Star and slam dunk contest runner-up.

On All-Star Friday, February 5, 1988, more than 40 players gathered in a ballroom at the Hyatt Regency. The player representatives from each NBA team were joined by most of the All-Star squads, including Abdul-Jabbar, Bird, Jordan, and Magic Johnson. The union counsel made its case for decertification. “The situation was tense,” Quinn wrote. “Everyone in the room was anxious.”

“There were grumblings of a strike of either the All-Star activities or the NBA playoffs,” says Charles Grantham, then NBPA executive vice president. “But it was not likely to happen. A work stoppage negatively impacts players, because while they’re losing money their skills are also depreciating.”

There was also concern that a strike might negatively affect the NBA’s surging popularity. “In 1988 we had hit our stride,” Welts says. “The whole league was going through an amazing growth period by every measure. The business was exploding. Our players were looked at completely differently than 10 years before. Sponsors were interested in signing up with the NBA that had never been interested in our sport before. We were right at that moment in ’88 where people were starting to say, ‘Whoa, this is not the league that Stern inherited in 1984.’”

But along with all that growth came growing pains, ergo the roiling unrest at the union meeting. Eventually, NBPA president Junior Bridgeman spoke up in favor of decertification, persuading the player reps to vote unanimously to move forward with a vote of all 276 NBA players.